Winter is winding down, although it sure doesn’t feel like it in my neck of the woods with all the snow and wind. I’ve decided that any season is a good one for reading great clean and wholesome books and I have a few to share with you today, along with a fun giveaway. Enter to win some new middle-grade paperback books and be sure to check out the sweet romance books below.

Being the Prince’s best friend had its perks. Being his Gardener did not. 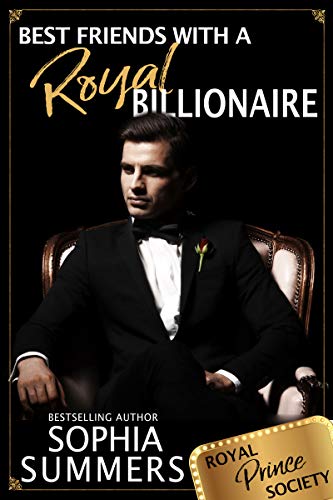 Best Friends with a Royal Billionaire by Sophia Summers

Prince Arlo just wants to date and marry Amara, but she pushes him away every time he tries. She knows what the press would say. She’s already seen what his parents think about the match.

They agree to spend a month of the summer together at the annual prince’s yacht party, anchored on a sand bar in the Mediterranean but everything becomes that much more complicated when a family of royals show up, with the daughter Arlo is expected to date. But everything comes to a stand still when the hurricane of the decade slams into Arlo and Amara’s home country.

Will Arlo’s parents finally see that Amara is the perfect queen for their country? Will Amara herself accept that fact?

Read this third book of friendship, loyalty and service as two best friends find their way into love.

Get to know more of the men in the royal prince society, the perks of the wealthy, their games as royals, and their adventures on the Mediterranean.

Love is not on Sheila’s side. 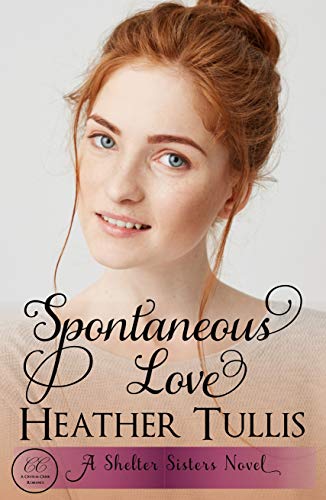 She isn’t sure if she just has terrible taste in men, or if she actually changes nice guys into total jerks, but she’s done with romance. Her resolve hasn’t been challenged for the past three years—but that was before she met Ethan Wolf.

Ethan’s time as an Army paratrooper is nearly over and he’s going to settle down in the area to start a security company. Intrigued by the single mother who makes metal art for a living, he’s glad when she takes him up on the offer to help her with a project.

Just as Sheila’s steely outter shell starts to soften toward Ethan, her abusive ex-boyfriend shows up. Ethan is determined to protect Sheila and her two kids at all costs.