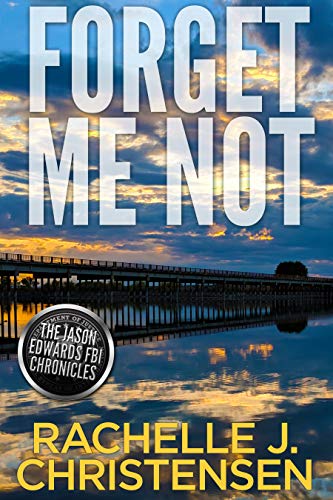 ***NOTE*** This book was originally published under the title River Whispers. The author has revised and updated the book and added a new cover and title to reflect these changes.