Happy Holidays! I hope you all had a very Merry Christmas and had a great time with family and loved ones. I also hope you found a few minutes to get some reading time in, but just in case you didn’t, I have a few clean reads and sweet romances to share with you today. I hope the coming year brings a lot of new clean and wholesome books your way!

She secretly has a crush on him. He knows she’s off-limits. What happens if they break all the rules? 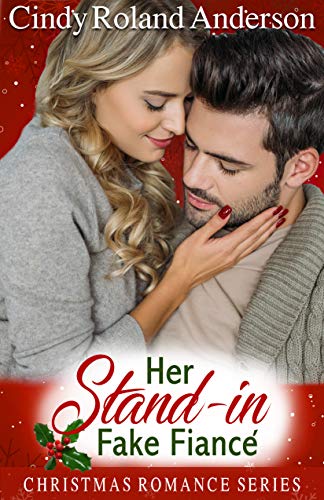 Presley Windsor is preparing for the new season of American Ninja Champions, leaving her zero time for anything as frivolous as a boyfriend. When someone posts a picture of her trying on a diamond ring with a mystery man, they assume she’s getting engaged. Instead of telling the public it was all a misunderstanding, Presley’s publicist decides this is the perfect launch for her career and confirms the engagement. Things escalate quickly, and the network wants to reveal her fiancé on national TV, leaving Presley scrambling to find someone to play the role long enough for the special to air. Kade Hunter is her brother’s best friend and makes Presley breathless just looking at him. She’s secretly crushed on him, never dreaming he might have a thing for her too. When he volunteers to be her fake fiancé, Presley keeps reminding herself he’s doing it as a favor to her brother. Everything changes after they kiss under the mistletoe, leaving Presley hoping the magic of Christmas will bring her a real fiancé after all.

A country fighting to stay free. A woman with an impossible decision. 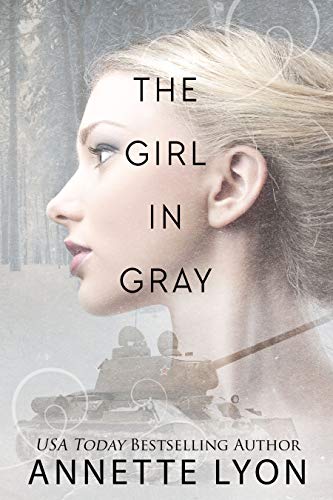 The Girl in Gray by Annette Lyon

In November of 1939, Sini Toivola is sure of two things: she loves Marko Linna, and she has a comfortable life in Helsinki. But when the massive Soviet army invades her beloved homeland and Marko spurns her affections, her life is turned upside down. Needing a fresh start, Sini decides to join the female volunteer corps—the Lotta Svärd—and is sent to serve near the front lines. Service at a field hospital proves a good distraction—until Sini discovers a Russian soldier lost behind their camp.

Duty requires her to turn him in, but her heart begs to keep him safe and help him escape. Torn between love for her country and love for her enemy, Sini must choose—but no matter what choice she makes, heart-wrenching consequences await them all.

Advertising for a wife is crazy…But it might just work… 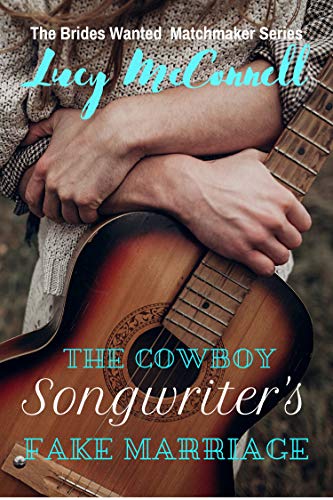 A marriage of convenience is Xavier’s last-ditch effort to salvage his career as a songwriter. He doesn’t believe true love strikes twice in a lifetime, but he needs a coparent and best friend.

When Emily says “I do,” he questions his ability to remain neutral in the marriage.

She’s more than he hoped for…

And everything he feared…

Can Xavier give himself over to the experience of loving again? Or, will he shut away his heart?