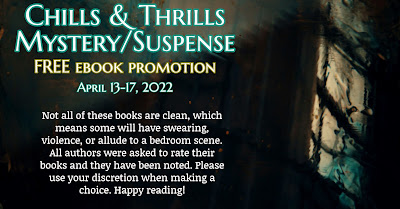 I am so excited to share the Chills & Thrills Mystery/Suspense Promo with you today! You can get the first book in my Jason Edwards FBI series, Forget What You’ve Heard, for FREE! There are a few other books you can get for free, and one for .99 cents. Keep in mind, not all of the books are squeaky clean so be sure to check the rating and download at your own risk.

Hope for Christmas is just 99 cents through December 7th! If you’re wanting to read a book to put you in a holiday mood, pick this one up HERE on all platforms–not just Kindle. 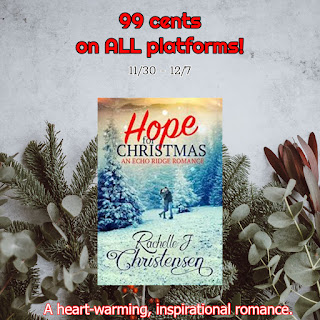 Anika hates Christmas, but Carlos might be the man to make her believe in the magic of Christmas again.

I’m so excited to have another story in the Burke Billionaire Romance series! Have you read Hawaii Ever After yet? To celebrate its release, I put The Refugee’s Billionaire on sale for a few days for just 99 cents. Be sure to get your copy before the price goes up HERE. 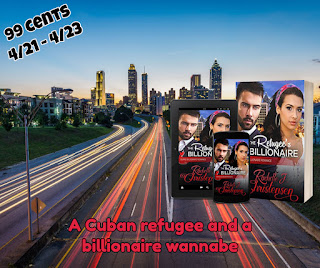 A Cuban refugee and a billionaire wannabe

When work pairs the unlikely duo together, Shawn and Carolina see a different side to each other and the world. Carolina’s son, Daniel, captures Shawn’s heart and the possibilities for a new future unfold. But when the refugee center where Carolina works faces closure, the two must decide if they are strong enough to work through the difficulties ahead and if love is a risk they’re willing to take.

I’m excited to share with you that The Billionaire’s Stray Heart is only 99 cents for the next few days! Get your copy of this Burke Billionaire Romance story HERE for this low price until 3/26/2021. 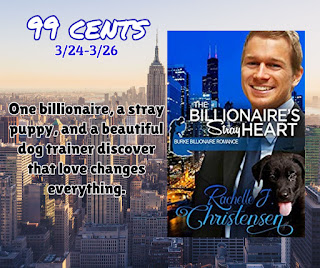 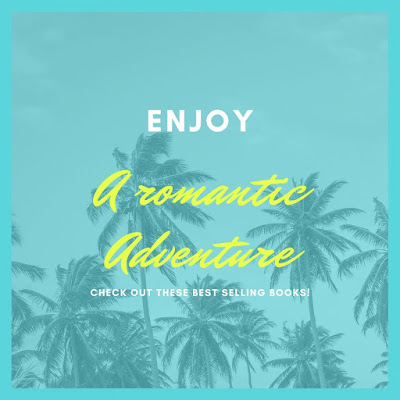 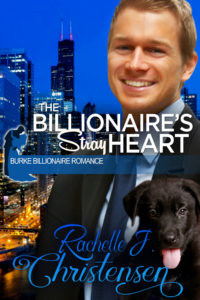 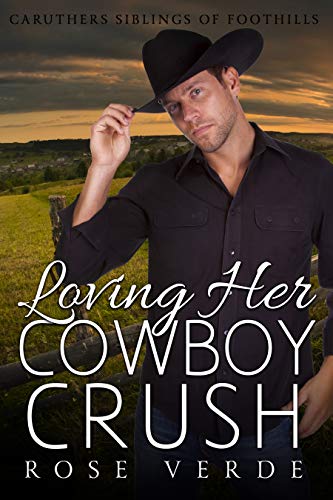 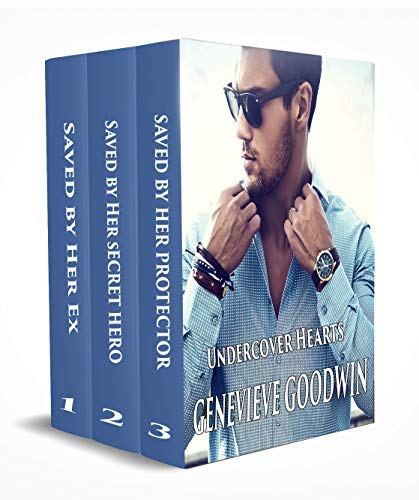