It’s February and that means it’s the perfect reason to celebrate love! I love reading and clean and wholesome romance and what better month to grab as many as possible than now? I hope you enjoy these sweet romances and get in the spirit of love.

A florist, a builder, and the subdivision that’s keeping them apart. 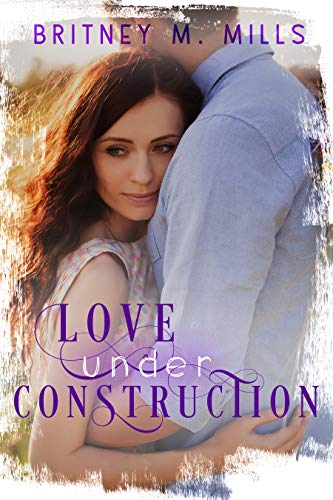 Becca Taylor has found her groove as a florist in a small town. She’s content and happy—until a handsome builder shows up with plans for a new subdivision. Now, she’s at war between her attraction to him and the upheaval he promises with his new development project.

The only thing standing between Colton Maxfield’s promotion to project manager is getting the Sage Creek town council to approve the project. Seems simple enough until the cute florist stops him in his tracks. She’s been fighting the changes but as he gets to know her, it seems they have more in common than they thought.

But will her past and his future plans keep them from moving forward or will love build a path they can walk together?

A dog rescuer, the man assigned to protect her, and the ominous threats that force them together. 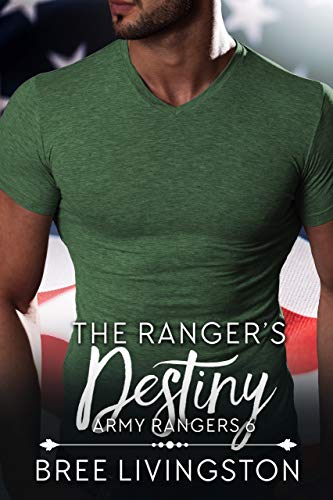 The Ranger’s Destiny by Bree Livingston

When veterinarian and dog lover, Holly Blake, realizes a dogfighting ring is stealing dogs in her town, there’s no way she’s sitting idly by. Once she starts asking questions, she finds herself—and her little boy—in danger from the ruthless thugs that run it.

Ex-Army Ranger, Mason Andrews’s new assignment has him undercover as a small-town physician on the hunt for a dogfighting ring and protecting the local vet, Holly Blake. She’s beautiful, kind and a mom. Just the type of woman he shouldn’t be interested in. Not with his past.

Holly thinks her life is too complicated for love, and Mason believes he’ll never be good enough to fill the role of husband or father. Will their past keep them from moving forward or will love find a way to soothe their aches and bring them together?