The changing of the colors is breathtaking and so are these delightful clean and wholesome romances! Every season brings a breath of romance to it, but there’s something especially great about the sweet romances read during the autumn season. Here are a few clean reads for your seasonal enjoyment!

An accident, a loss of memory, a past that could ruin her future! 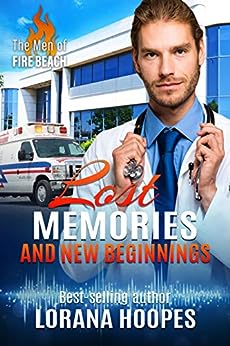 She has no memory, no idea of who she is or how she landed in the hospital. The only thing she remembers is fear, but fear from what? Will her memory return in time to save her from danger?

Dr. Brody Cavanaugh thought he was done with love when his wife passed away. Now, a mysterious woman has appeared in his life, and something about her intrigues him. But when her past paints a different picture of her, will that tear him apart?

And what happens when the owner of the black Ford truck returns?

It’ll take three ghosts and two meddling grandmothers, but Harper and Grayson just might get their Christmas happily ever after. 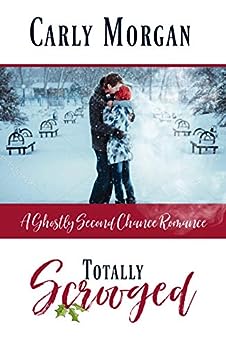 After Harper catches Grayson kissing another woman, she swears off Christmas, determined to ignore everything about it. When her grandmother asks her to come to Petunia, Texas and help with the costumes for the annual play, she reluctantly agrees.

Grayson still can’t believe Harper won’t let him explain. He intended to propose and now she won’t speak to him. Heartbroken over Harper’s unwillingness to believe in him, he heads to Petunia at his grandmother’s request to help build sets for the town’s annual play, A Christmas Carol.

Even when Harper sees Grayson, she still won’t talk to him.

Can a ghost from the past, present, and future help Harper give Grayson a second chance? Or will she allow bitterness to send her down a path away from the greatest love of her life?

*** This is a standalone with a sizzling sweet happily ever after. ***