I love these cozy Autumn days with crisp, chilly nights! They are perfect for curling up with a good clean and wholesome romance. I have some fun, sweet romances to share with you again this week. Please let me know if you’ve had a chance to read any of these clean reads!

Does it make a difference to him that she’s rich? Nope, especially since he doesn’t have a clue. 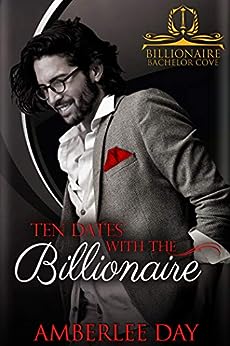 Ten Dates with the Billionaire by Amberlee Day

Athena Jellinek is a computer geek, a huge Star Wars fan, a self-made billionaire, and…well, a billionaire. She’s also socially awkward and has no idea how to live her life to the fullest. If she could just find someone who could show her the ropes, that’s all she’s looking for.

Fisher Jones creates blown glass art, spends his free time pursuing extreme sports, and never dates the same woman twice. He’s the ultimate free spirit, and vows that nothing will change the lifestyle that earned him the nickname One-Date Wonder.

When Athena and Fisher hit it off as friends, she sees him as her ticket to sampling a more adventurous life. What she doesn’t know is that Fisher’s made a bet to go on ten dates with the same woman.

A hilarious chef and an irresistible football player. If she pursues him, will she be framed as his stalker? 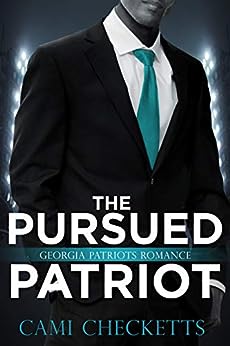 The Pursued Patriot by Cami Checketts

Shar Heathrow has idolized and fantasized about superstar Mike Kohler since college. When he shows up at her restaurant on Hilton Head Island, she flips out. Instead of persuading him to date her, like she’s always dreamed of, her fangirl ways convince him that she’s his long-time stalker.

Mike Kohler thinks Shar Heathrow is witty, beautiful, and possibly disturbed. When he finds her yelling a pep talk to the dumpster behind her restaurant, he tries to cautiously back away, but he can’t seem to help flirting with her and laughing at her funny antics.
When Shar finally thinks Mike is interested in her, the stalker strikes and sends them both into protective custody. Will this be their chance to connect or is the danger only beginning?