There’s something so special about real, true love and each of these clean romance books showcases a couple’s journey to finding that sweet romance. I’m excited to share these fun in the sun clean and wholesome romances with you today. Be sure to let me know if you read any of these clean reads! 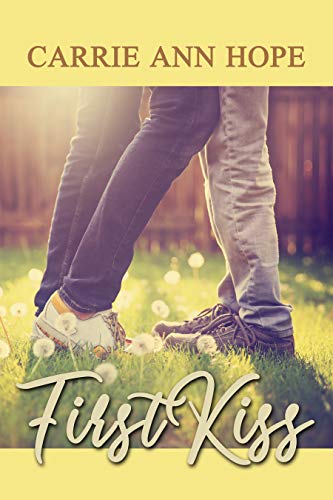 Ben Ellerd is a disgrace. That’s what everyone says — that by wrecking his shoulder during a game, Ben not only ruined his chances for a career in major league baseball, he ruined the whole town. Even Ben himself believes it, and he’s doing his best just to get through his senior year in high school without making any more of a mess.

Then he and the very college-focused Casey Powell are chosen to play boyfriend and girlfriend in the class play, an original drama written by one of their classmates. They’ve got no real acting experience, but the drama teacher claims she can see a special chemistry between them. She believes in them, she says, and as the weeks go by, they find that they’re comfortable with each other in a way they’ve never been with anyone else, and friendship begins to turn to love.

But this isn’t going to be smooth sailing. The queen of the Mean Girls decides they’re worth making fun of, both face to face and online, and the latest draft of their classmate’s play concludes with the spotlight on their characters… sharing a passionate kiss.

Getting through high school is hard enough. Exploring new love is hard enough. The last thing you need is everyone watching and expecting you to fail. Will that happen, or will Casey and Ben’s growing bond be enough to see them through to a happy ending?

Savannah must decide between her future career and everything that she has come to care so much about. 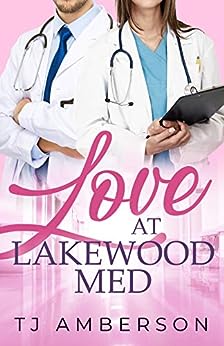 Savannah Drake would be thrilled about starting her final year of medical school if it weren’t for one thing: she has to spend a month working in the emergency room with cold, aloof Dr. Wesley Kent as her mentor. When her first day in the ER proves to be a humiliating disaster, Savannah is ready to swear off emergency medicine forever. Gradually, though, she finds that the unpredictable, emotional experience of caring for patients in the emergency room is affecting her far differently than she expected – and Dr. Kent turns out to be anything but the arrogant attending physician that she assumed him to be. But just when Savannah finally admits to herself that she is falling for Dr. Kent, she learns that things at the hospital are not all what they seem. Faced with a seemingly impossible choice, Savannah must decide between her future career and everything that she has come to care so much about.

He’s a burned spy with one last chance in the field to recover his life and fortune. She’s a divorced teacher on a mission to rediscover her lost self. 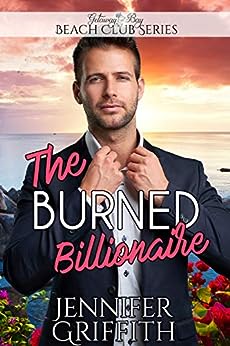 The Burned Billionaire by Jennifer Griffith

Understated billionaire and intelligence operative, Birch Cardon is searching to know who burned him and destroyed his career at the CIA. Another agency, the shady Entity, has offered him a second chance. If he fulfills a series of missions for them, they’ll not only unlock his accounts, they’ll give him his life back.

Or so they say.

Spies never know whom to trust.

With one last mission to fulfill, Birch jumps at the chance to head back to his college town of Getaway Bay to prevent the kidnapping of a diplomat’s daughter. Working undercover at a bakery, he’s going to save the girl and himself in one fell swoop.

High school English teacher and former cheerleader at Birch’s university, Arden Pike is fresh off a bad divorce after her dead marriage finally buried itself. Because her counselor friend encouraged her to head to a place where she remembers being the Real Arden, she returns to Getaway Bay.

However, her choice of old friends to reconnect with is a huge mistake. Her party-gal pal leaves Arden high and dry—with no phone, no ID, and no access to her hotel room. Arden is stranded.

Then, Arden shows up in Birch’s bake shop desperately hoping to meet her missing flaky friend. He can’t believe his eyes. Could the girl of his college-years dreams who dumped him hardcore possibly be his contact for this mission?

When he signed up for this job, what this burned billionaire didn’t know was that his second chance wouldn’t be just at salvaging his career—but at reclaiming love with the girl who got away.