With Halloween right around the corner, I thought it was the perfect time for a 99 cents sale on River Whispers! Although this story is suspenseful, it’s still a clean and wholesome read. I hope you’ll take the chance to grab it while it’s only 99 cents. 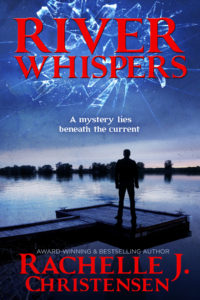 Jack Bentley’s life fractured into jagged shards of pain and loneliness four months ago when his wife’s car plunged into the Snake River. Still reeling from the loss of his wife and infant son, Jack finds his world shaken again when he sees the ghost of his wife, Gina. But the truth she tells him changes everything: their son didn’t drown with her.

I have some other sweet romances that would be perfect for an escape between trick-or-treaters. Read on to get more information on these clean romances.

She’s a country music star who’s lost everything. He’s a billionaire who needs a housekeeper. A fake engagement may be the answer. 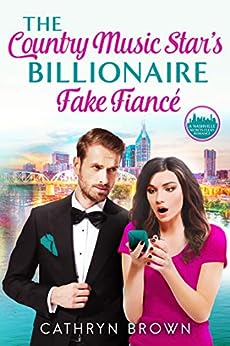 Carly Daniels’ manager left Nashville—with all of her money. She’s broke and hiding from the world. But she’s willing to scrub and clean to pay rent.

Jake Anderson is a self-made billionaire. His grandmother’s coming to visit, so he needs a new housekeeper to keep things clean. He finds the right woman to hire, but she has a secret she isn’t sharing.

When things don’t go as expected, they get fake engaged with no romance involved.

Things may not go to plan.

A honeymoon in Ireland! What more could chocolatier and café owner Magda Barnes and her husband ask for? 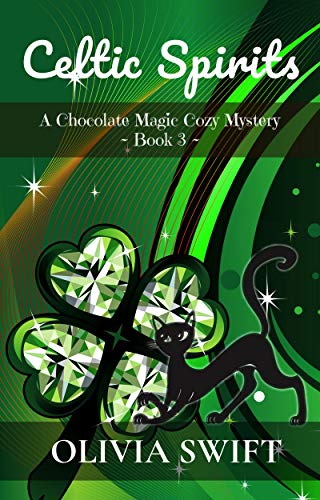 When Sam’s aunt Alison contacts them about the possibility of Sam buying her cottage, it’s an easy decision to spend their honeymoon in romantic Ireland. Once there, they find themselves immersed in family history and mystery.

The discovery of an old well stirs up trouble, murder and witchcraft. Add in a magical pendant, hidden places, new friends … and of course, a mysterious cat … for another delightful story from the pen of Olivia Swift!