I’m excited to announce the winners of my birthday giveaway! A big congratulations to Amelia, who won the signed copy of River Whispers, and to Martha, who won the $20 Amazon gift card. They have both been contacted by email.

I also wanted to thank you for all of the beautiful birthday wishes! I had a wonderful day and my kids even had a snow day. This is the time of year when I feel like we have snow for days and it will never end, but what better time than now to find a great clean and wholesome romance to curl up with and read? I have some fun sweet romances for you to choose from. Is it snowing where you live? 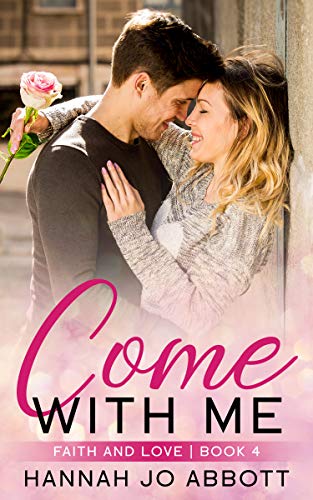 Shep Kelly is starting his senior year of college with so much going for him. But he doesn’t have the one thing he wants to graduate with: someone to share life with.

Bailey Holmes feels like she’s limping across the finish line of school, but looking ahead to the life of raising her daughter on her own. After her high school boyfriend left her pregnant and alone, she doesn’t allow anyone to get close to her.

When the two are paired up as lab partners, Shep begins to see a possibility, but Bailey keeps him at arms length. As their friendship progresses into something more, Bailey begins to open up. But when baseball threatens to take him away, she’s afraid she will be left alone and hurt all over again.

Bailey will have to decide between opening her heart to move forward, or closing herself off forever.

Good girls don’t get together with bad boys. 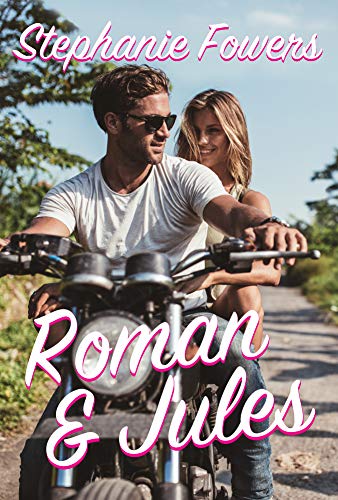 When Jules meets Roman Verona at an exclusive Vegas party, she doesn’t suspect the bad blood that runs so deep between Roman and her boyfriend, Ty, until the two men have it out in front of her. Even worse, Jules finds out that Ty has never loved her. She storms away, only to have her ex’s sworn enemy offer her a ride into town… as well as a shocking proposal.

A nice girl wouldn’t even consider making her ex jealous with a sham marriage, so why does she chance it with Roman?

Acting the role of devoted husband, Roman soon becomes fascinated with more than Jules’s sweet smile and poetic soul. As her band’s fame grows in Vegas so do his feelings for her and what started out as revenge against his miserable cousin turns into something deeper.

But bad boys don’t settle down. So why does Roman risk everything to win Jules’ heart?

All bets are off in this modern and sleek tale of star-crossed love!