We’re finally heading into the sunny days of summer! This time of year is so great with the cool morning and evenings and the warm sunshine in the day. If you’re looking for a clean and wholesome romance beach read, or even just a sweet romance to take to the pool, I have a few to share with you today. These clean romances will put a smile on your face and put you in the mood for summer.

He can have any woman he wants… except her. 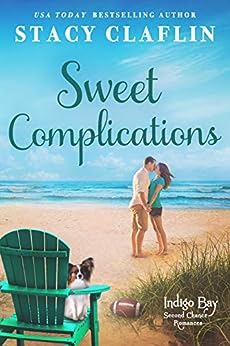 NFL quarterback Dylan Manley’s life revolves around his career and the fame associated with it. He’s only back in Indigo Bay to help with a fundraiser in memory of his best friend. But then finds he has to work with Brooke—the one person who has always made him trip over his own feet.

Sweet Complications is the fourth book in the Indigo Bay Second Chance Romance series. Each book is a standalone, so you can read them in any order.

He’s a real estate developer who has a job to do. She’s the one who is going to stop him. 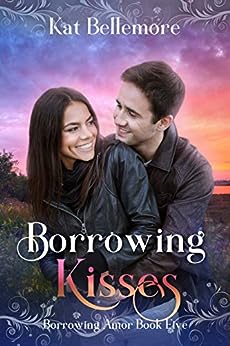 As the mayor’s assistant, Zoe Flores has had a front row seat to how quickly the small town of Amor has changed. So when she’s assigned to help real estate developer Stephen McAllister replace several local businesses with high-class stores, she plots to save Amor and drive Stephen out of town.

Stephen and Zoe try to fight their growing attraction to each other, but can they put aside their differences long enough to give love a fighting chance?

How do you protect someone who doesn’t want protecting? 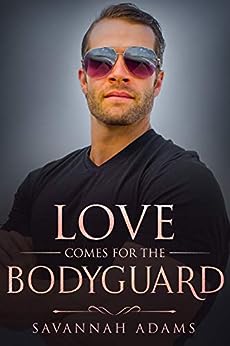 Love Comes for the Bodyguard by Savannah Adams

Tyler Ashe had his life planned out. Then Uncle Sam rejected his bid to join the Army, leaving him in Magnolia Grove while his best friend went on to become an Army Ranger. The only perk to his job as a security guard at the local bank is seeing Brianna, his friend’s little sister, every day.

Brianna Williams is a sweet bank teller who has attracted the unwanted attention of a man from the neighboring town. When her brother’s best friend insists she needs protecting, the independent Brianna rejects the idea that she can’t take care of herself.