Thanksgiving is right around the corner and it’s that time of year when we give thanks for our many blessings.

To show my gratitude for my readers, I’m offering Hope for Christmas for FREE, now through November 22nd. Be sure to grab your copy of this clean romance HERE! 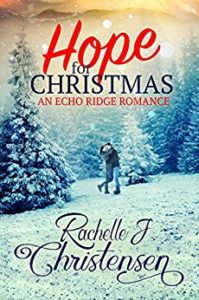 What things are you grateful for? I’m so grateful for clean reads and I can’t wait to share these sweet romances with you today! Pick up one (or all) of these clean and wholesome books today to show your gratitude.

A football player and the lie he’s told. A woman who hates egomaniacs. Will they help each other out this Christmas season? 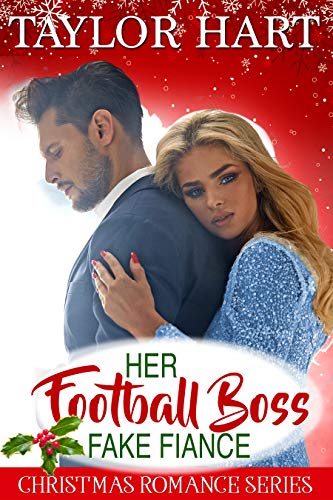 Ocean Brady only wants one thing for Christmas–his family to enjoy five stress-free days together. Too bad stress-free is impossible because of the big fat lie he’s told them all!

The hardworking and beautiful, Augusta Deluca, only wants to work and have a quiet Christmas with her sisters. Too bad she sprains her ankle on the beach and it only gets worse when some stranger keeps trying to help her. She almost has to pepper spray the guy, until he tells her he’s some famous football player, one she didn’t recognize and don’t be a baby about it—ya egomaniac!

When the egomaniac swoops her off her feet–literally–and carries her back to her sister’s place, she never imagined he’d have bigger problems than her. And she really never imagined she’d be offering to be his fake fiance!

When all the fakeness of their relationship starts to get real, they are left with a choice; keep telling more lies or face the truth and get the Christmas miracle they’ve both wanted!

He’s a star swimmer. She’s in the drama club. One prank will upend everything. 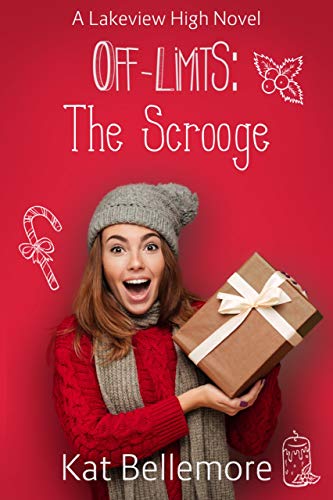 Off Limits: The Scrooge by Kat Bellemore

After star swimmer, Cameron Taylor, pulls a prank that manages to both terrify the drama club and cancel his swim meet, he’s unable to escape punishment. Suspended from the swim team, he thinks it can’t get worse…until he’s cast as young Scrooge in the school play. If he refuses? He’ll be kicked off the team permanently.

No matter what Amanda Barrett auditions for, she never makes the cut. Just once she’d like someone to notice her. But when she finally lands a role in The Christmas Carol as Belle, Scrooge’s ex-fiancée, she doesn’t even have time to celebrate before she realizes her character’s love interest is the obnoxiously arrogant and rude (though, admittedly hot) captain of the swim team.

As their Christmas performance draws near, Amanda and Cameron will need to put aside their differences and figure out—before it’s too late—they are meant to be much more than rivals. 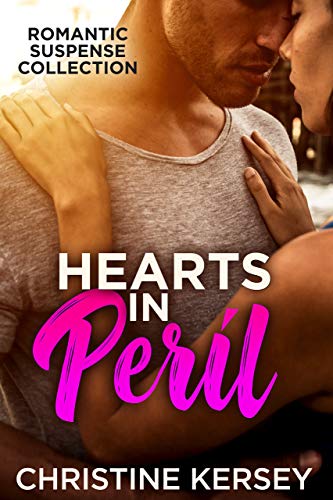 Hearts in Peril by Christine Kersey

Pass Protection
When Olivia Sinclair wakes up in a hospital bed, she doesn’t remember anything. Not even who she is. When a good-looking man insists he’s her husband, she has no choice but to believe him. But when her mother tells her she’s in danger and warns her to be careful who she trusts, she has to deny her attraction to the man taking care of her.

When Cameron cooks up a plan to help Aubree, she has to decide if she wants to stay in hiding forever, or if with Cameron’s help, she’s ready to come out of the shadows.

Pass Interference
Jax Cordova, Defensive End for the NFL’s Sacramento Vipers, isn’t looking for love, but when a woman crashes into him at the mall, he’s intrigued. Too bad she won’t tell him her name.

Amethyst Fox is perfectly happy helping her friends find love while she runs her jewelry-making business. Then a handsome stranger moves in next door. Wanting him to feel welcome in Emerald Falls, she attempts to befriend him. But when he is less than friendly, she becomes more determined to get to know him.