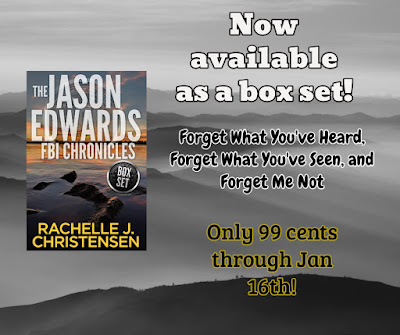 Did you know that I just gave away a $10 Amazon gift card on my social media? If you haven’t followed me on Facebook HERE or Instagram HERE, then come on over. I post pictures, tips, books reviews, and more. I’d love to see you there! 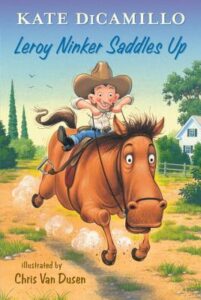 I read Leroy Ninker Saddles Up with my 10yo and 6yo sons. They loved it! I took turns reading with my 10yo. We are huge fans of Mercy Watson so it was delightful to return to Deckawoo Drive! We laughed at the funny horse, Maybelline, and loved the illustrations.

Yippie-i-oh! Saddle up for the first in a spin-off series starring favorite characters from Kate DiCamillo’s New York Times best-selling Mercy Watson books. Leroy Ninker has a hat, a lasso, and boots. What he doesn’t have is a horse—until he meets Maybelline, that is, and then it’s love at first sight. Join Leroy, Maybelline, and everyone’s favorite porcine wonder, Mercy, for some hilarious and heartfelt horsing around on Deckawoo Drive. 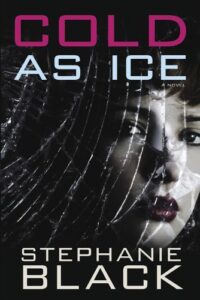 Wow! The characters in Cold as Ice are so realistic, creepy, and, intriguing. I read this so fast because I couldn’t put it down. Black did a fantastic job of keeping the plot moving at break-neck speed! Loved the great twist and how she kept me guessing all the way through.

After five patient years, Abigail Wyatt’s sisterly care is finally paying off: her younger brother, Derek, is abandoning his self-destructive lifestyle and seeking his parents’ forgiveness, thus ending the painful estrangement that wounded the whole family. But just as the pieces are falling into place for the prodigal’s return, a woman named Karen Brodie is murdered in a local park-and police name Derek as the prime suspect. Rather than standing firm and cementing the positive changes in his life, Derek succumbs to his cynical fears and runs from the law, leaving Abigail with her hands tied. Literally.

Derek’s raw panic convinces everyone that he’s the killer-everyone except Abigail, who doggedly maintains her brother’s innocence. With the help of Kyle, a charismatic new friend she might be falling for, Abigail digs deep into Karen Brodie’s troubled past in hopes of clearing Derek’s name. But as she uncovers a sinister plot of greed, envy, and vengeance, this loyal sister must face the painful truth that things-and people-are not always as they seem. 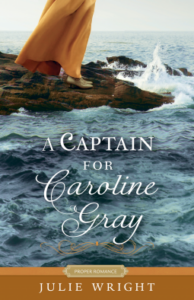 I am a huge fan of Proper Romance and this new book is another winner! Caroline Gray is an intelligent, outspoken young woman who can’t seem to find a husband because the gentlemen of London aren’t interested in a woman with a strong mind. So Caroline is offered an opportunity to sail to India to find a husband. In this Foe to Friends story, Caroline meets Captain Thomas Scott and immediately dislikes him. Her keen mind and wit doesn’t put him off quite like other gentlemen though. Unfortunately, Captain Scott is not the captain she is intended for.

Along this sea voyage you’ll love learning more of Caroline Gray and you’ll be rooting for her and other characters. There is a bit of mystery that adds to the page-turning elements of this story. I didn’t want the story to end, but it did so I’ll have to find another of Julie Wright’s books to read!

Caroline Gray’s third season in London society ends as badly as her first two—no marriage proposal, no suitor, not even a glimmer of an interested prospect. She suspects it’s because she is far too quick to speak her mind to men who are put off by her forthright opinions, her eager intellect backed by a formal education, and her unconventional ideas about the future. She is far more daring than demure to suit the taste of her class. Besides, Caroline thinks there will always be next season to find a husband.

However, her family’s dwindling income leaves Caroline with only one choice to secure her future: a one-way ticket to sail with the Fishing Fleet to India, where the son of a family friend waits. If the match doesn’t work, Caroline cannot return home.

Captain Thomas Scott loves the thrill of the open sea, and as commander of one of the ships of the “Fishing Fleet,” he ferries scores of young English girls to the shores of India to find husbands. The voyages pay well, but he struggles to understand why families would allow young women to be matched with total strangers so far away.

The trips have always been routine and uneventful—until this trip’s first night’s dinner with one Miss Caroline Gray. She engages in a lively political conversation, presenting opposing viewpoints to the conventionally opinionated gentlemen at her table. Captain Scott is secretly amused and delighted at her boldness, not to mention quite drawn to her beauty.

The rest of the passengers are shocked by her behavior and Caroline finds herself an outcast, suffering harsh judgments from the other passengers. However, she finds an unlikely ally in Captain Scott which quickly draws them closer.

Both know an arranged marriage awaits Caroline at the end of their voyage, yet the attraction between them is undeniable. Caroline will have to decide if she will honor her mother’s wishes and marry a man in India whom she has never met—thus securing a future for her and her mother—or be brave enough to throw convention to the wind and commit to love a sea captain. He may be enchanted by her bold and unconventional ways, but will his love and admiration last? 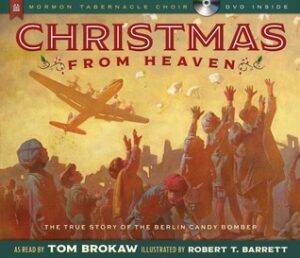 Christmas from Heaven: The True Story of the Berlin Candy Bomber is unforgettable and what makes this book special is it comes with a DVD featuring the story read by Tom Brokaw and performances by the Mormon Tabernacle Choir. The paintings are wonderful and I especially love the actual photographs and letters included from this period of World War II.

I read this book to my kids and let me tell you, it was really hard not to cry! What an amazing story and reminder of just how fortunate we are. I love stories like this one that help my children to be aware of all they have to be grateful for.

“From little things come big things,” Gail Halvorsen remembered his father saying. As a twenty-seven-year-old American pilot, Brother Halvorsen’s job was to airdrop much-needed food and supplies to the people of West Berlin in the aftermath of World War II. But it was his simple gift of two sticks of gum that launched an extraordinary humanitarian endeavor and earned him the nickname “The Candy Bomber.” Each day as hundreds of small white parachutes delivered treats to the children of West Germany, the wounds of war began to heal. “Operation Little Vittles” captured the imagination of people everywhere, bringing the spirit of Christmas to a world in need of peace and hope.

Famed broadcast journalist and author Tom Brokaw brings this remarkable true story to life in a stunning live performance with the Mormon Tabernacle Choir, captured on the accompanying DVD. Also included in the book is a template and directions for creating your own “Candy Bomber” parachutes. 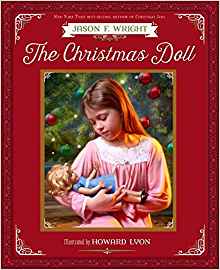 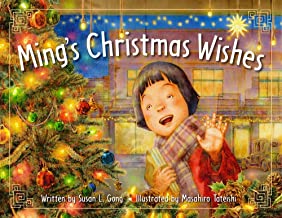 Merry Christmas! I’m excited to share a 99 cents sale with you. Hope for Christmas is just 99 cents from today through December 26th. Get your copy HERE or on my new Payhip store HERE and enjoy a sweet holiday romance. 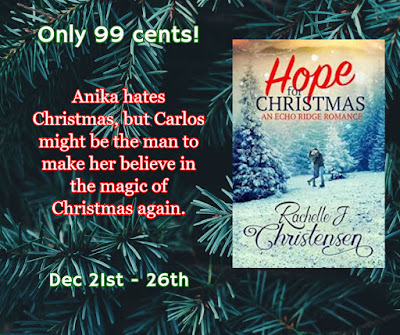 This heart-warming, inspirational romance from award-winning and bestselling author Rachelle J. Christensen is part of the Echo Ridge Romance Collection. 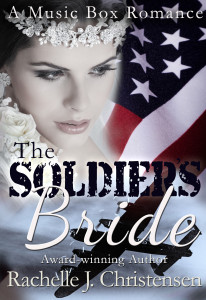 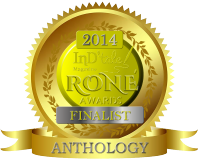